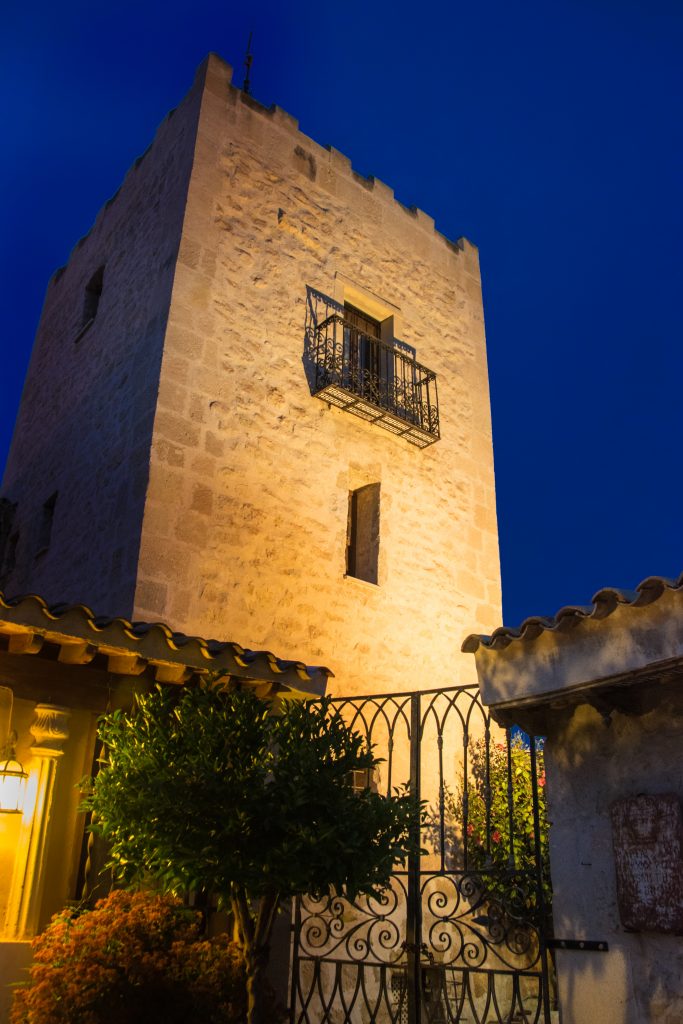 DEFENSIVE TOWER FROM THE 16TH CENTURY

In the second half of the 20th century, the original tower was demolished in the 1960s. It remained in ruins until the 1980s. Mr. Pedro Guillena Gómez, now deceased, bought it around the year 1980, in ruins, except for part of the slope and the chairs of 3 of the angles that stood a few meters.

The reconstruction that was carried out, despite requesting files and documentation from the Alicante city council, could not follow historical patterns because there were no plans for the towers, since in the sixteenth century the plans for buildings in agricultural areas did not appear , so it was decided, thanks to the support and advice of the architect Mr. Juan Guardiola Gaya , to maintain the exterior shape, with the terrace finish that had been made in a nearby tower and a crenellation, adapting the interior with the comforts of a current house for a residential life, connected to the current semi-detached house.

When the rehabilitation works began, there were hardly any unpaved roads to reach the fortification, even Miriam Blasco Avenue did not even exist. Today, all kinds of urban infrastructure looms over it, such as Miriam Blasco avenue itself, Calle de Caja de Ahorros, near large supermarkets such as Mercadona, Lidl, Supercor … and of course, the Alicante TRAM stop  in Lucentum that unites with an infinity of destinations. Routes to Alicante center, just 10 minutes, or north, to towns in the province such as Denia, Altea, Benidorm or El Campello.

In addition, the Lucentum TRAM halt has an adjoining car park for a few vehicles bordering Torre Santiago. This is widely used by people who live in the area but who work daily in the center of Alicante and thus avoid paying for parking.

How many times do we see proud groups of people who visit us and take photos or simply contemplate the monument, imagining for a moment what life was like then and what a more fascinating purpose than that of a defense bulwark for those who lived at that time.

Today it does not serve as a refuge but as a home, although we must say that not being a conventional home, it has adapted to new times to create that comfort that everyone seeks in their home.

The towers of the orchard near our environment are the following: 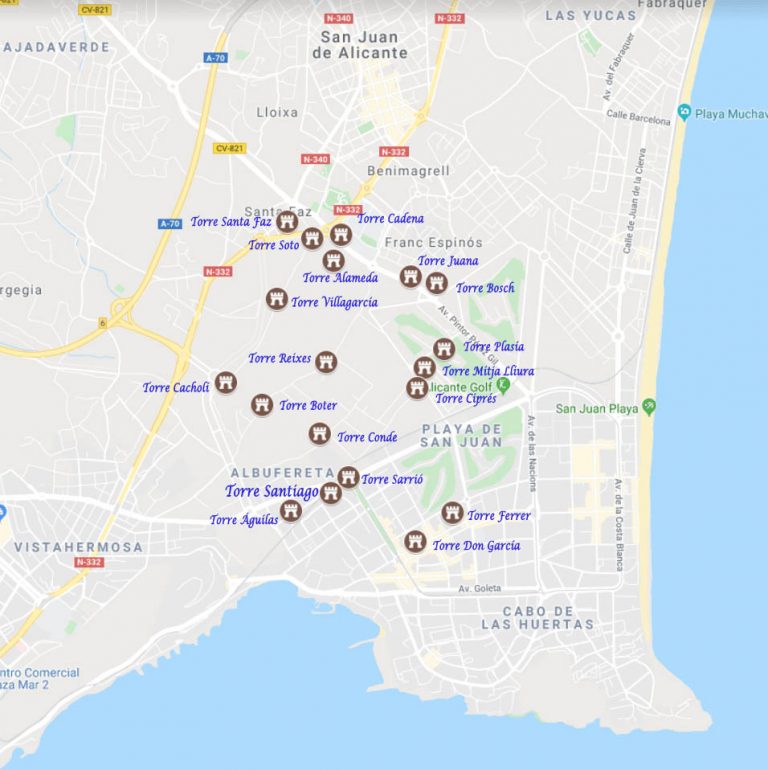 Still have a question?

Are there wooden beams inside?

Virtually throughout the house there are oak wood beams, although there are certain reinforced concrete faces and iron joists to strengthen the structure at the base of the house and basement.

Who has participated in its reconstruction?

The participation has been very diverse due to the type of housing, depending on the time, various trades were needed, such as bricklayer, carpenter, stonemason, electrician, plumber, and the owner along with his children. All contributing their know-how and patience.

Can I visit it?

Although it is listed as a monument, it is privately owned. If any group of people shows a special interest, it could be studied.

Send us an email
Síguenos en Instagram
Hi, I´d the pleasure to visit Alicante and the area of the defensive towers. I´m from USA and love Spain but especially Alicante. Your house is beatifull 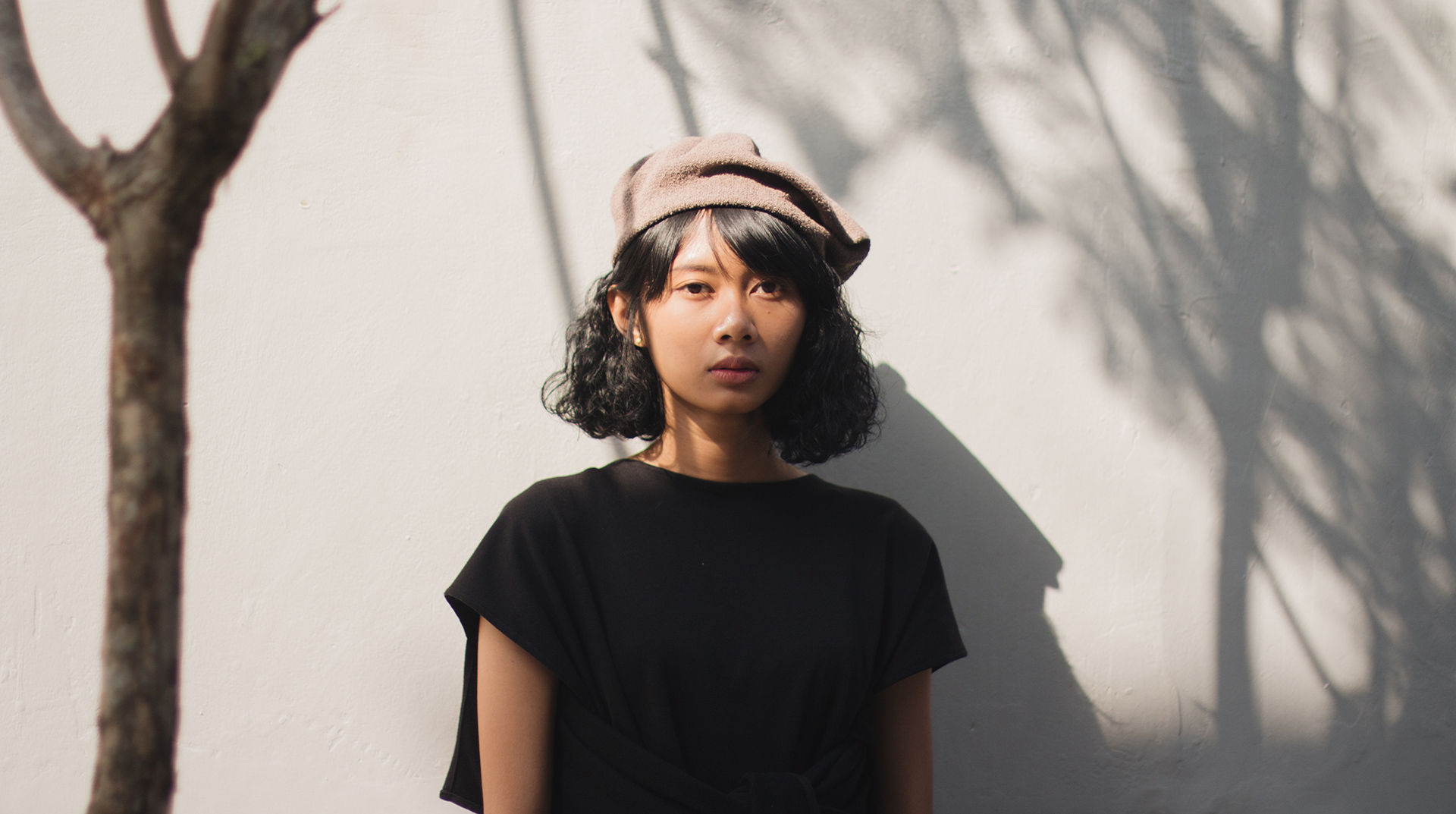 Genie HigginsUSA
I´m an interior designer and I was surprised to do the route of the defensive towers in Alicante. It´s certainly the most charming. Although I´ve seen others that look like authentic palaces.

Julia Diseño e Interiorismo
I found it an spectacular place to live in. It must be amazing 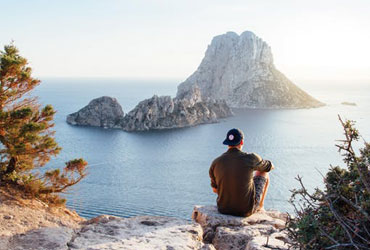 Andrés LópezMadrid
Top of the page